Our school organized 1st CBSE National Boxing Championship, Boys and Girls, 2016. Mr. K.K. Sharma, PCD (Retd.), Chairman-cum-Manager was the Chief guest of the inaugural ceremony. More than 150 teams including boys and girls and around 500 students from all over India and abroad participated in this mega event. A colourful cultural programme was also presented on this occasion which enthralled the audience present on the occasion. A four day event concluded on 29th September 2016.

Our school organized CBSE Cluster XVIII Athletic Meet (Boys and Girls) 2016 at Sports Complex, Sector-46 A, Chandigarh. Mr. K. K. Sharma, PCS Retd., Chairman cum Manager of PML S D Public School was the Chief Guest on this occasion. The Meet commenced with the warm welcome of the Chief Guest. It was followed by March past and an oath ceremony by the participants.  The Chief guest, Mr. K. K. Sharma, hoisted the flag and declared the meet open by releasing multi-coloured balloons which ascended upwards carrying the message of true sportsmanship spirit far and wide.  A vibrant cultural show was also presented on this occasion which was appreciated by one and all. This year more than 70 teams and around 800 participants from Northern Region participated. The four day mega event concluded on 7th November, 2016.

Jaskaran Singh of our school has been selected for 62nd School National Games to be held at Chattisgarh from Dec 26 to Dec 30, 2016. 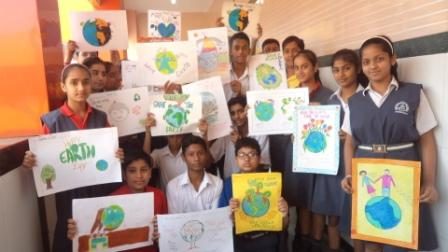 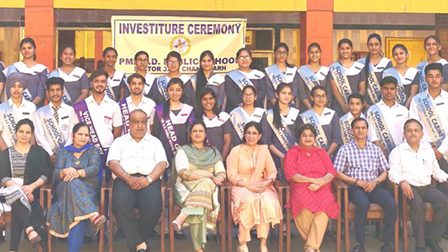 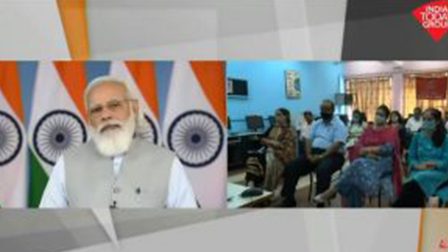 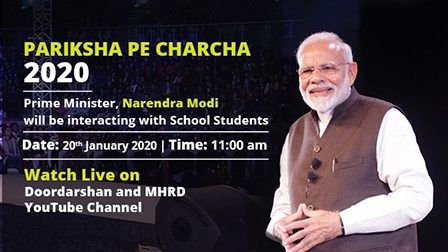 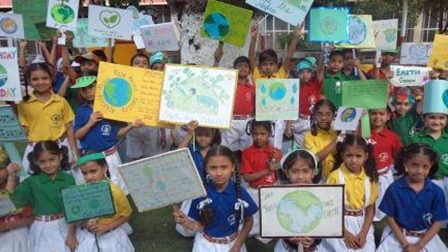 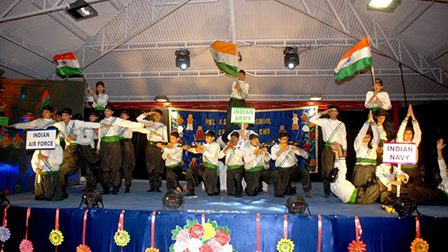 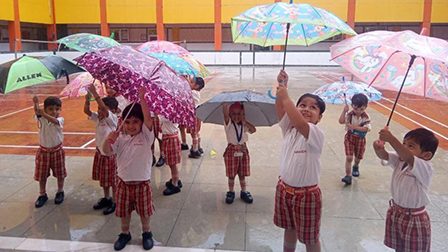 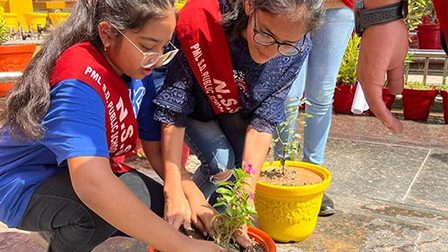 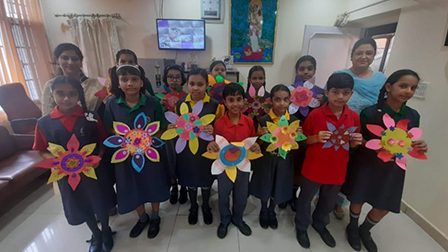 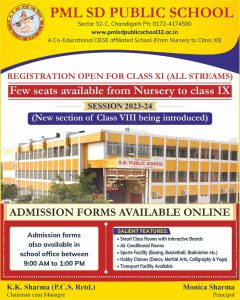 This will close in 25 seconds